Latest Knowledge
3 Top Business Challenges & How to Solve...
What are the Legal Options You have as...
What are the Steps to Recover Damages in...
New Vaping Technologies: Major Improvements in 2022
Could Technology Play a Role in Enhancing Company...
Bitcoin Evolution in Demo Mode: Top Tips to...
Botox: Cosmetic and Medical Uses in New Orleans
8 Tips to Set Professionals Goals and Plan...
Business Energy Deemed Tariffs: What You Should Know
MIXING UP THE MARKETING WITH A GLOBAL EYE...
Home Guide 4 of the World’s Weirdest Bitcoin Purchases
GuideLifestyleOthers

4 of the World’s Weirdest Bitcoin Purchases

Bitcoin is the most popular cryptocurrency in the world, and the most valuable. A single bitcoin can be worth more than a staggering $66,000. As this currency became more and more valuable, more businesses started accepting it as currency. Today, there’s no shortage of things you can buy with Bitcoin. Some of these items are truly baffling. We’ll talk about some of the weirdest Bitcoin purchases you can make in this article.

Keep in mind that this is by no means an exhaustive list. You could fill up entire books listing all of the things you can buy with Bitcoin.

If you have some Bitcoin lying around, you can use it to buy ancient mammoth tusks that were found in Canada. Stretching 8’6″ long and 9’6″ long, these two tusks come from one of the most legendary creatures to ever walk the earth–the Wooly Mammoth. 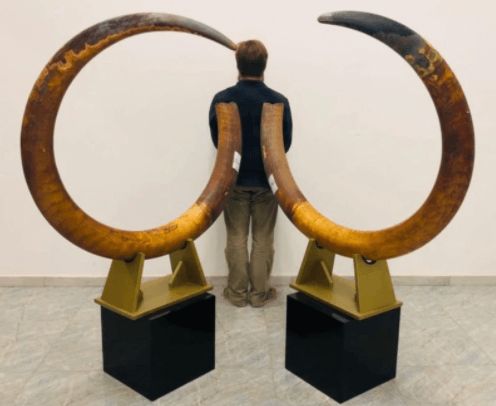 Each one weighs over 100 pounds, so you’ll need some help transporting them. You’ll also need $175,000 worth of Bitcoin, which works out to 3 Bitcoin.

While fossilized tusks are a strange thing to buy, and a hard thing to store, they can also make a sweet decoration and conversation piece. Imagine being at a party and telling your guests that you own actual wooly mammoth tusks.

One of Apple’s earliest creations in the world of computers was the Macintosh 128k, also known as the Macintosh 1984. Being almost 40 years old, these are quite primitive for computers, and they give you an appreciation for how far technology has come. 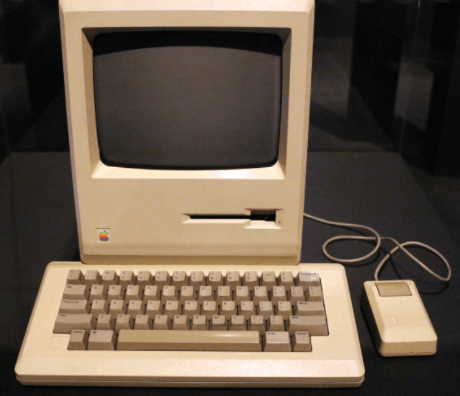 The Macintosh 128k also had a floppy disk drive, for additional data. Floppy disks held 400 kilobytes of data. Compare this to a modern flash drive, which can hold a few gigabytes (1 million times greater than a kilobyte) of data.

While not as valuable as mammoth tusks, these computers can still fetch a pretty penny on the market, with the estimated value being $1500-$2,000.

Perhaps the most surprising thing you can buy with Bitcoin is the thing people buy every day–food. Whether you’re having a pizza delivered, going through the drive-thru, or buying some snacks online, Bitcoin can help.

A big plus for Bitcoin, as bytefederal.com will attest, is that it’s convenient and you can buy a lot with it, including socks. Crazy socks have experienced a Renaissance in recent years (take it from an avid wearer), but it’s not just funny or creative things that are being put on socks.

You can also buy socks made from alpaca wool, which has a lot of advantages over sheep wool, and even more over cotton.

The Weirdest Bitcoin Purchases That Can be Made

As cryptocurrency has grown in value and popularity, the list of things that can be bought with it has grown longer. We’ve discussed some of the weirdest Bitcoin purchases you can make in the paragraphs above.

If you want to know more about technology and its many uses please visit our site.

How Webcam Chats Can Prepare You for In-Person Interactions?

3 Top Business Challenges & How to Solve...

What are the Legal Options You have as...

What are the Steps to Recover Damages in...

Could Technology Play a Role in Enhancing Company...

What are the Legal Options You...

What are the Steps to Recover...