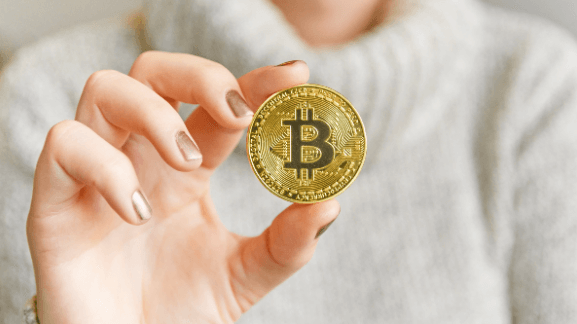 We are living in a digital era, wherein things are changing at a very fast pace, and so is the demand for more innovative mode of operations. With Bitcoin, the world got to know about decentralization. Bitcoin is a digital currency or asset that functions without any central authority supervising its transactions. This makes the processing of transactions faster and easier. It works on peer-to-peer technology and cryptography.

What are digital assets?

The digital asset are powered by Blockchain. When the storage capacity of the block reaches its maximum, it is shut and linked to the previously-filled block and thus a chain of blocks is created that stores data of all the transactions that have taken place in a specific time period. 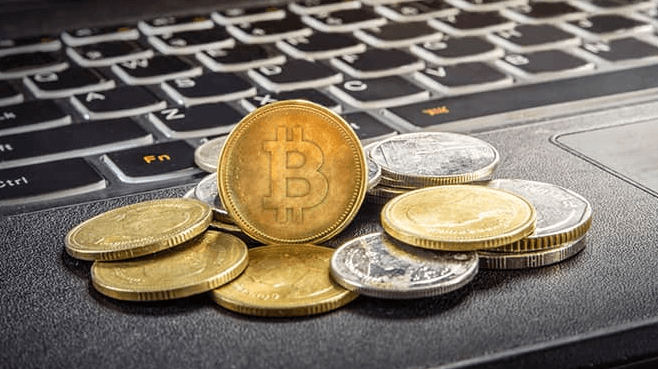 Each block when linked to the chain is time-stamped. Another feature that enhances its security is the complex computer “hash” code assigned to each block. Once the information or transaction enters into a ledger, it gets encrypted and hence is alteration or deletion is next to impossible.

The blockchain operates in a decentralized manner so no individual has control over the data. Instead, all the owners have equal control. The nodes in the system check every information related to the transaction. The data stored in this electronic ledger can be accessed by any node across the world at any location.

This feature provides transparency to the entire process. If there are attempts to edit data at one of the nodes, the other users can cross-check the veracity of the data and the exact location of the node with the incorrect data can be easily identified.

Data in blockchains are safe and cannot be altered. How?

The allotment of the safety feature Hash to each block of the blockchain ensures that data once stored cannot be tampered with by any means. These hash work similar to fingerprints, which is unique, thus making it difficult for the person to penetrate the system and alter or change it.

Moreover, these hash are a complex computer-generated code. Each hash is interlinked to another, and hence, they are arranged ina sequence, thus making alteration or changes in it difficult.  And so, we can say that the Blockchain offers a tamper-free system.

If anyone attempts to edit the data, a new hash will automatically be generated for the block from which the data is being tampered thus breaking the chain. In an attempt to hide his hacking, a great deal of calculation needs to be done to recalculate the hash of the successive blocks.

The level of computing skills required to achieve such a feat is almost next to impossible. All this makes Blockchain an infallible and tamper-free system.

Fact that there are several benefits of using digital currency, Bitcoin has gained the kind of popularity it has lately among both institutional and new investors. Some of its major benefits are:

Businesses make any number of financial transactions a day. If using fiat money for the transactions, you will also need to pay the bank charges. In the transfer of digital assets, due to the non-involvement of a controlling authority, the fee is minimal. But if you are trading through a crypto exchange or a trading app click here, the fee may vary depending on their charges for their services.

As discussed above, it is nearly impossible for hackers to tamper with the stored data and you will have control over your assets.

Transactions are relatively quicker than in traditional trading. The average confirmation time is about 10 minutes.

By incorporating digital assets in your transactions, you are able to broaden your client base. Bitcoin users are added to your list of potential customers.

The biggest advantage of Bitcoin as a digital asset is its ability to be quickly transferred and transacted anywhere across the world. Also, security and transparency are the two hallmarks of this digital asset.

Now Is the Right Time for Bitcoin Trading

The Risks and Prospects of Bitcoin Trading