Latest Knowledge
The Power of CPD Events: How They Can...
How to Choose a Home Insurance Policy
10 Important Things To Know When Involving Technology...
How Pod Team Can Improve the Potential of...
What You Should Look Out For When Analyzing...
The Best Call of Duty Warzone 2.0 Cheats...
The Impact of DeFi Wallet on the financial...
4 Advantages of Influencer Management
3 Small Business Ideas for Tech-Savvy Entrepreneurs
The Story Of Camp Lejeune: How Veterans Became...
Home Gaming Video Game Design vs Video Game Development
GamingGuide

The gaming industry is constantly evolving and growing, but in the last couple of years, its leap forward has been especially tangible. This can be attributed to the pandemic, because people were “imprisoned” at home, and they just had to find various entertainment for themselves. This is how the number of video game fans has grown.

There are currently over 2.5 billion gamers in the world! This is an impressive part of the world’s population. On this growth will not slow down, but, on the contrary, accelerate. At least that’s what the experts say. In parallel with this, the popularity of gaming professions, such as graphic designers and game product developers, is also growing. We have to figure out what these specialties are and how they differ.

Each of the professions in the gaming field requires a certain set of knowledge and skills, as well as personal qualities. Although all of them are interconnected, their task is the same – to create a high-quality gaming product, bring it to perfection and present it to the users. 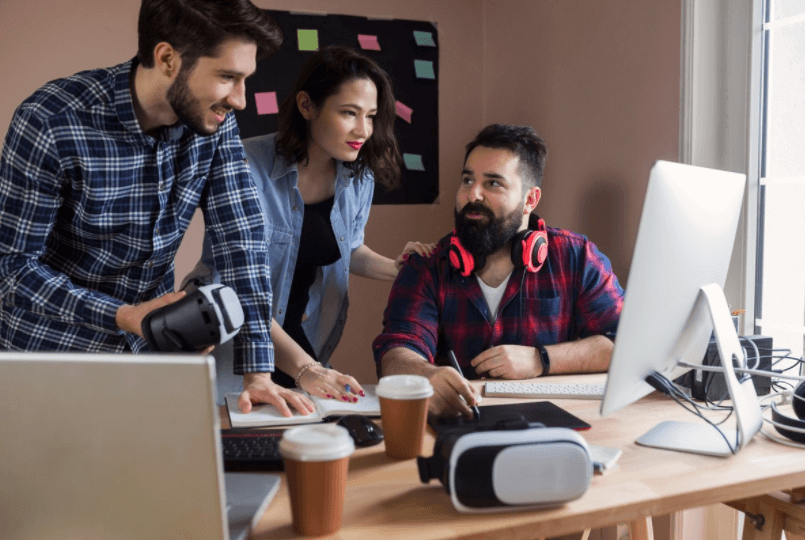 To understand what is game design, you can consider the main features of this type of activity, namely:

Specialists usually first make a draft version of the work, providing it for evaluation to the developers, and after its approval, they already move on to the technical and artistic part of the work.

Must Read: How to Start Learning Web Development?

The essence of video game development

By creating a game is meant the process of developing a game product from scratch to its very completion. This can be done by one person or a whole team. And here are the processes carried out along the way: 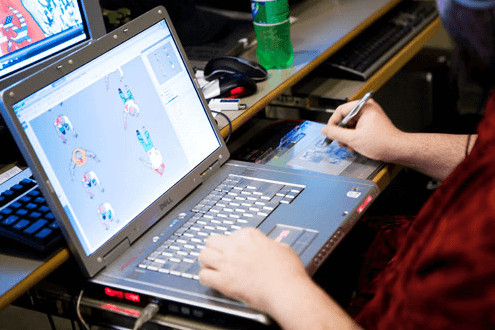 It is the developer who brings the idea and concept into the game. The main skills of a specialist are programming and coding. The video game cost depends on the complexity of the project, its plot, as well as on the number of people who have to work on one product.

Must Read: What Skills to Highlight in Your Game Design Resume 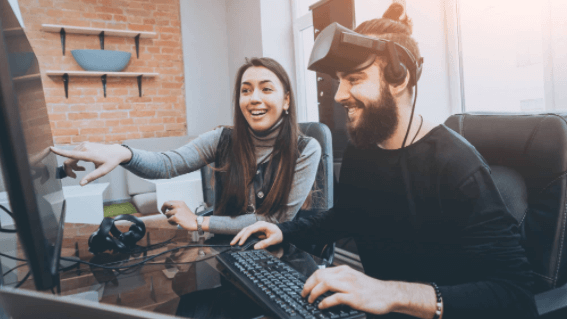 To understand which specialty suits you, and define the features of each of them, you can familiarize yourself with the comparative characteristics below:

Each profession is equally important in creating a video game.

How To Style A Black Pullover Hoodie In Any Situation

Do I Need to Make 3D Rendering In-House or Outsource?